Lazio striker Ciro Immobile has said that he is unsatisfied with the 2-2 draw against Bologna at the weekend. The Capital outfit came from behind on two occasions to secure a point and Immobile was the standout performer as he scored both goals for the team. Following the game, Immobile said that he is pleased on the individual point of view but said that he would have preferred to come up with maximum points from the away trip. 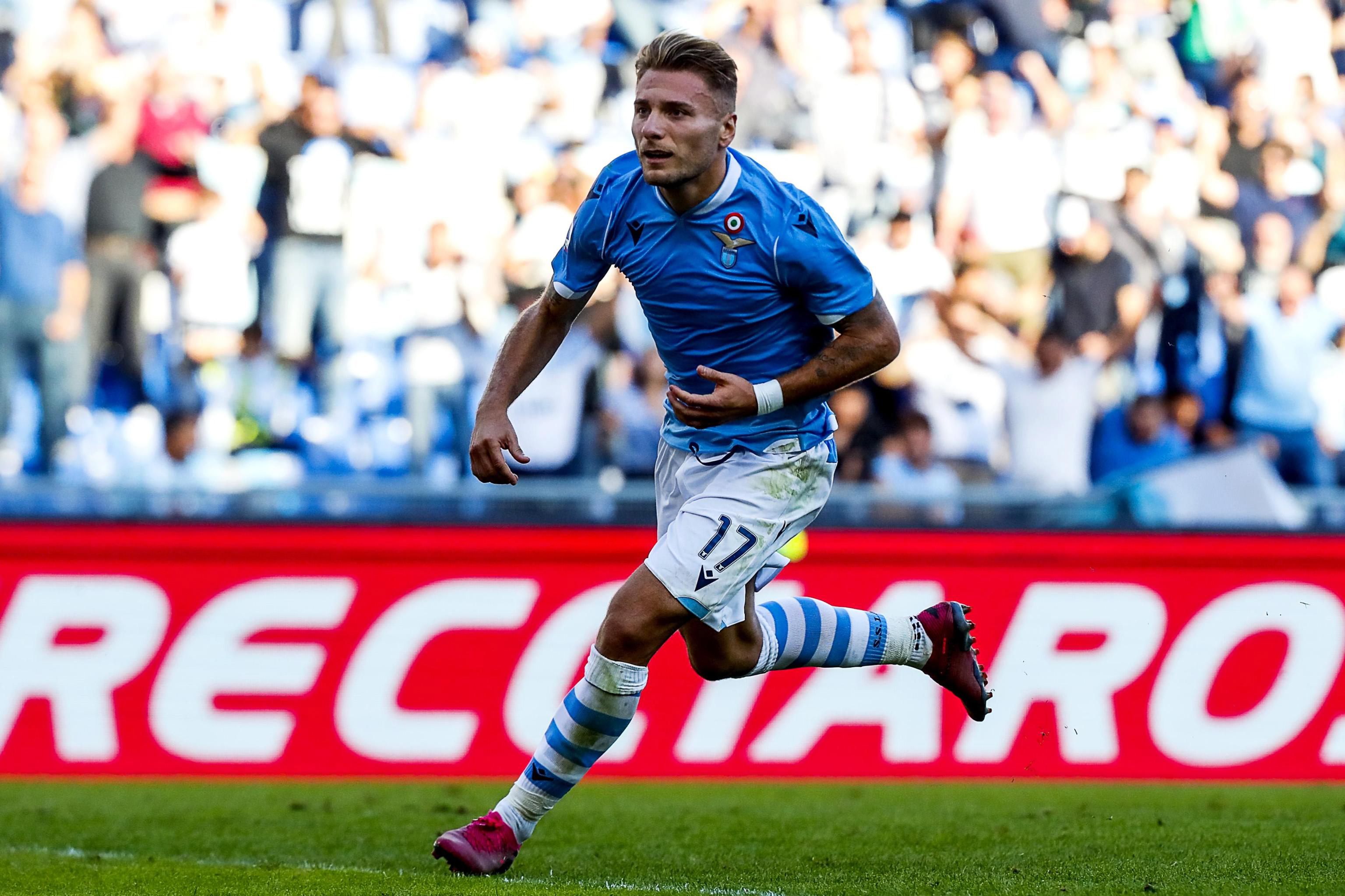 He told reporters: “We faced a well-placed, aggressive team that put us in difficulty. We went into trouble in the first time. After the expulsion of Leiva maybe something we took the lead and we did better. Despite this we were not losing and that's important. I am happy with the two goals but I'm not completely satisfied, in fact they are not at all. I preferred to win , the bitter taste remains because I wanted the 3 points.”

All four goals came during a frantic first half where both teams were defensively vulnerable. In the second period, Lazio suffered an early setback with Lucas Leiva getting sent off and that coincided with the surprise substitution of Immobile. Thereafter, Bologna’s advantage was nullified with Gary Medel’s red card in the 70th minute and Lazio were eventually unlucky to only manage a draw after Joaquin Correa missed an 88th-minute penalty.

With the result, Lazio have managed to settle in the sixth position on the table and they are presently a couple of points behind the Champions League places. After the international break, they have a home game against Atalanta BC and the game won’t be straightforward with their opponents making a sublime beginning to the campaign.
Atalanta started the season on a slow note with just two wins from the opening four league matches but they have picked up pace with three victories on the bounce. They are presently occupying the third spot on the table and just three points behind table-toppers Juventus.