Speaking on the Premier League’s YouTube channel, Philippe Coutinho has been waxing-lyrical about his former Liverpool teammate Lucas Leiva. Coutinho was tasked with creating a fantasy five-a-side team made up of Brazilians who have played in the Premier League, and while he could have picked from the likes of Fernandinho, Fabinho or even Gilberto Silva, Coutinho chose Lucas as his holding midfielder. 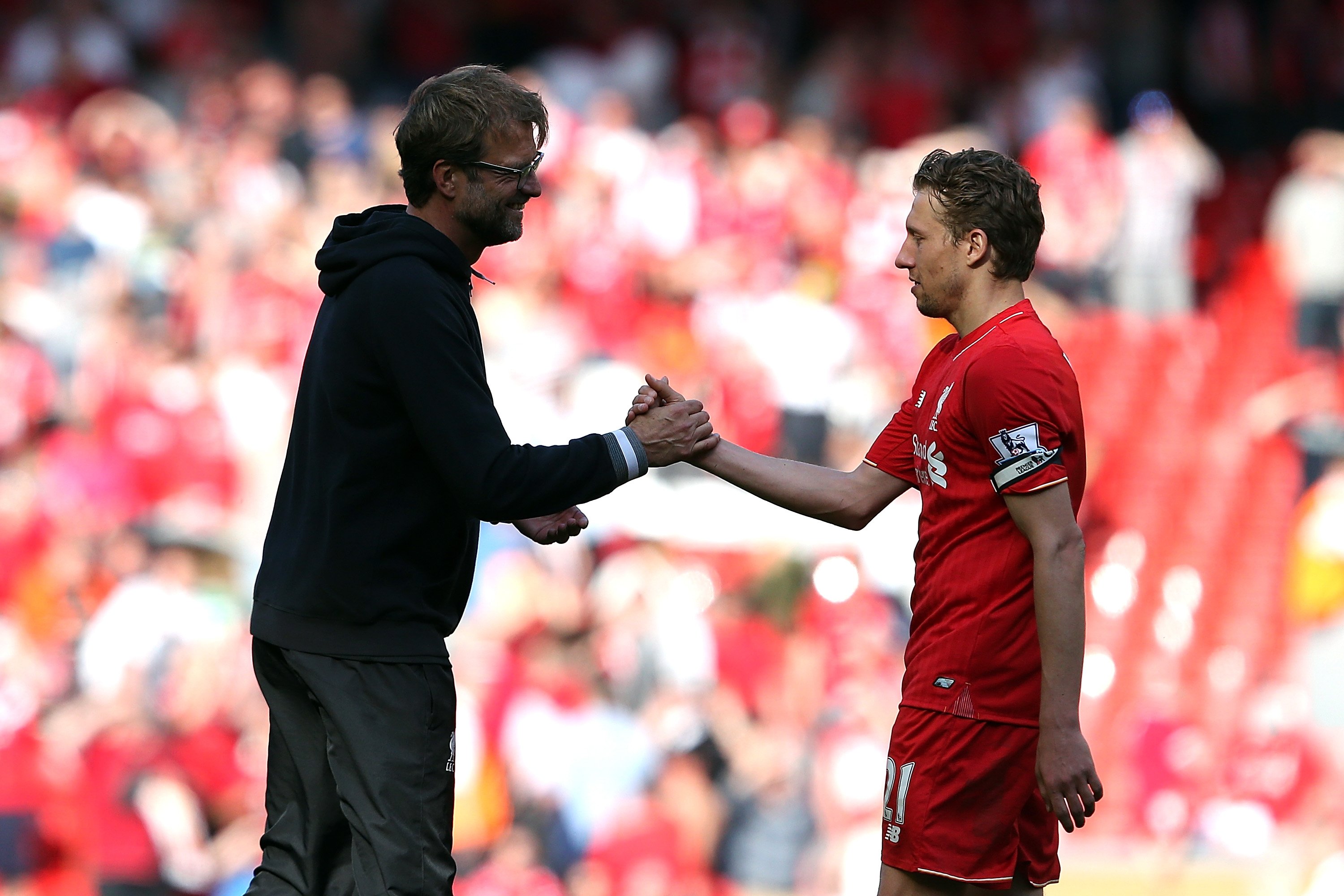 The former Liverpool man was full of praise for the Lazio star, stating that he was amazing during their time together at Anfield.
Coutinho picked Lucas in his team.
Coutinho said he would put Lucas Leiva in his midfield, adding that the former Liverpool man was so good as he played with him at Anfield. He added that Leiva's mentality is so string and that he has great qualities and that his passes were breaking the lines. It’s hard to believe that it’s been five years since Liverpool sold Lucas to Lazio for £5m, but, even at 35, the Brazilian is still going strong over in Rome.

Lucas may not have been Liverpool’s best player during his time on Merseyside, but he cemented himself as a cult hero with his lung-busting performances and passion for the club. Coutinho clearly loved playing with Lucas, and the fact that he’s made his team ahead of Fabinho is a real testament to his quality. Lucas may not go down as a bona fide Liverpool legend, but he’s certainly a player the Kop will always have a soft spot for.
In another news, Lucas Leiva may still renew his contract with Lazio as he’s willing to drop his salary in order to extend his stay in Rome. The 35-year-old Brazilian is set to leave the club in June once his contract expires and a return to Brazil seemed to be on the horizon, but now things have taken a positive twist. The former Liverpool man has remained an important player under Maurizio Sarri this season.