Klopp will not spend huge cash on a single player

Liverpool has already splashed out a pretty significant amount of money in signing Sadio Mane, Georginio Wijnaldum, Joel Matip and Loris Karius, the combined total from all these transfers is over £50 million. 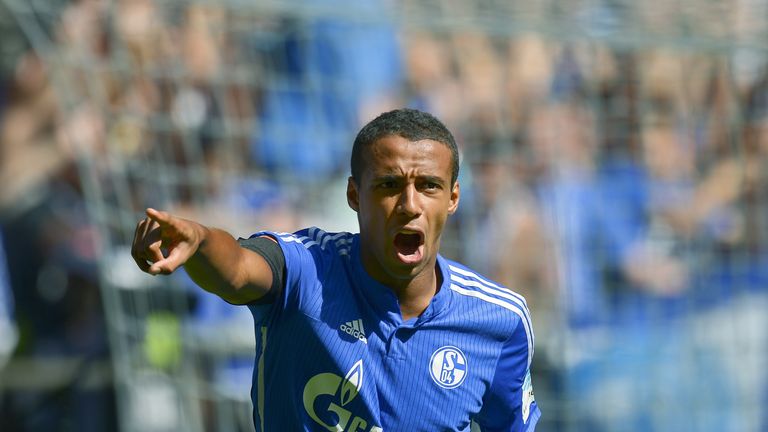 It seems like Jurgen Klopp is content with the idea of signing multiple players that don’t cost such a high fee but the German manager is not willing to risk all his cash in 1 single player as the former coach of Borussia Dortmund has recently talked about the summer transfer window.

The experienced manager stated that he is not concerned about the fact of having rival clubs that have a huge budget and are willing to go deep in their pockets in order to sign high profile players.

"If you bring one player in for £100m and he gets injured, then it all goes through the chimney. The day that this is football, I'm not in a job anymore, because the game is about playing together. That is how everybody in football understands it. You always want to have the best, but building the group is necessary to be successful. Other clubs can go out and spend more money and collect top players. I want to do it differently. I would even do it differently if I could spend that money. If I spend money, it is because I am trying to build a team, a real team’’ Liverpool’s Jurgen Klopp said.