Brazil international Lucas Leivafeatured from the start for Lazio during the 4-1 away win over Genoa in the Italian Serie A last weekend. Lucas Leiva is a key player for Lazio as they chase an European spot via the Italian top flight. For the Genoa game on Sunday, Lucas Leiva was given a slot in midfield alongside Serbian international Sergej Milinkovic-Savic and Spanish player Luis Alberto. 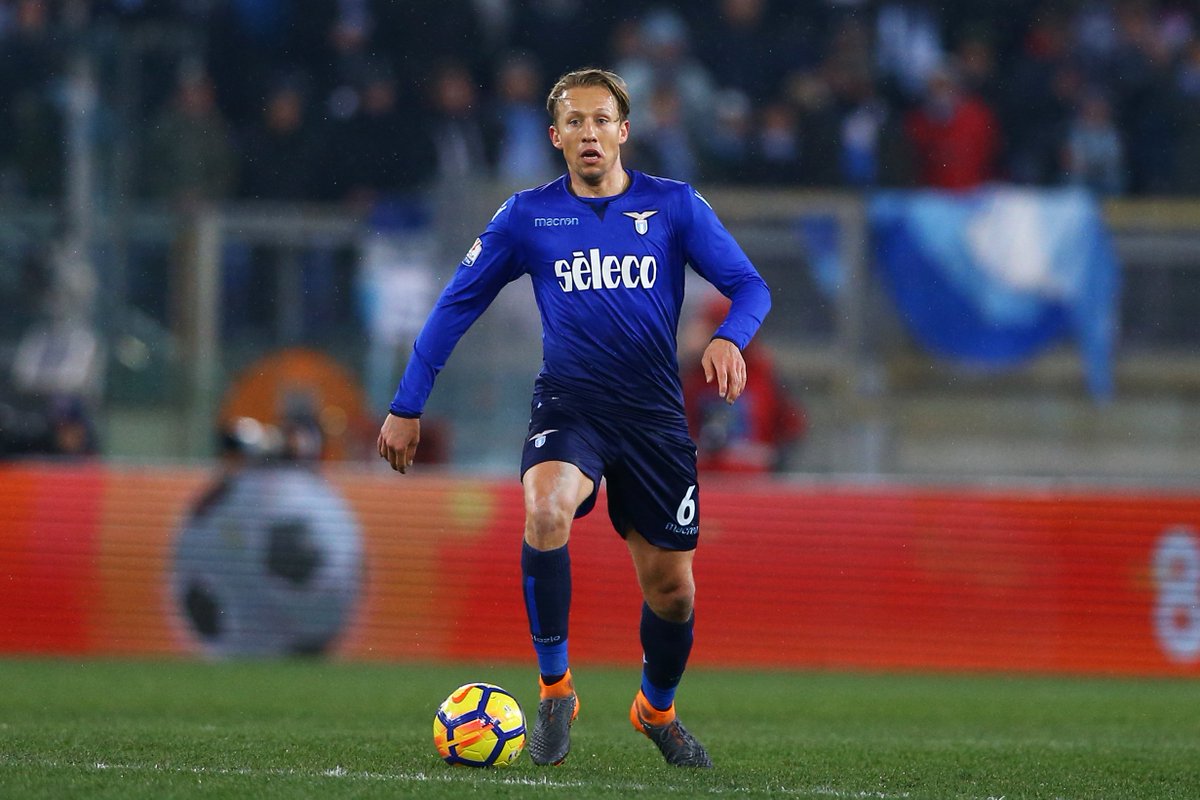 Lazio came into the game against struggling Genoa as favourites and they were able to live up to that status thanks to the 4-1 victory. Adam Marusic gave the capital club the lead just after the half-hour mark before leading goalscorer Ciro Immobile doubled the lead in first half added time. The goals from Marusic and Immobile ensured that Lazio took a two-goal advantage into the interval.

Italian striker Immobile came into the Genoa game with a one-goal deficit behind leading marksman Dusan Vlahovic of Juventus in the race for the Golden Boot as far as the Italian Serie A is concerned. Immobile and Serbian star Vlahovic were on 21 goals apiece before the new Juventus player scored the winning goal in the 2-1 comeback win over hosts Cagliari.
Immobile was able to turn a one-goal deficitinto a two-goal advantage thanks to his hat-trick against Genoa. He was able to add two goals in thirteen second half minutes to completehis treble to give Lazio a more convincing win. Immobile scored the first of the two second half goals on 63 minutes before completing his hat-trick on 76 minutes to take his Italian Serie A tally to 24 goals this season, while Vlahovic is on 22 goals.
Lazio are now on a two-match winning run in the Italian Serie A after the away win over Genoa. Since losing to AS Roma convincingly in the Rome Derby, Lazio have beaten Sassuolo and Genoa.