Brazilian midfielder Lucas Leiva was an important member of the Liverpool team that won the 2011/12 League Cup title by beating lower league opposition Cardiff City on penalties in the 2012 League Cup final. 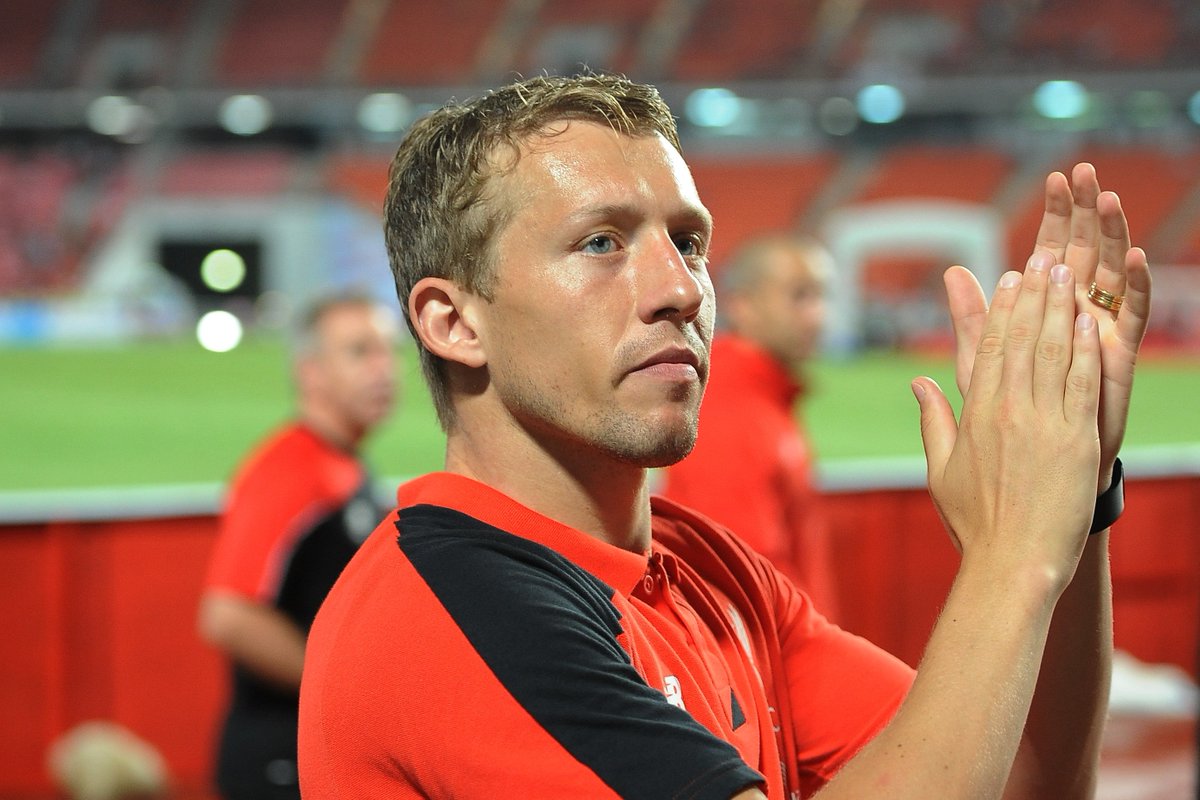 Liverpool had not won any major trophy for six years before the run came to an end with the League Cup triumph under club legend Kenny Dalglish who was drafted on an interim basis until the end of the 2011/12 season after Roy Hodgson was sacked some months into his appointment which was made in the summer of 2011. Liverpool would go on another trophyless run for seven years before current manager JurgenKlopp masterminded its end with the 2018/19 Champions League triumph thanks to the 2-0 win over fellow Premier League side Tottenham Hotspur in the 2019 Champions League final with goals from Egyptian talent Mohamed Salah (penalty) and Belgian substitute DivockOrigi.

LucasLeiva was not in the 2012 League Cup final squad, and he had left the club by the time won the Champions League title via the 2019 Champions League final as revealed above. Brazilian midfielder Lucas Leivaleft Liverpool withthat League Cup title alone.

Liverpool won their eighth and final League Cup clash in 2012 under King Kenny ‘Kenny Dalglish’ by beating Welsh side Cardiff City on penalties after the two teams shared a four-goal thriller at the end of extra time. The Reds were favourites but Cardiff City gave a good account of themselves as they came close to winning if not for the dreaded penalty shootout.

Joe Mason gave Cardiff City a first half lead in the final before Martin Skrtel dragged Liverpool level on the hour mark to force extra time. Liverpool took the lead for the first time in the game through substitute Dirk Kuyt on 108 minutes before Ben Turner scored the equaliser for Cardiff City with two minutes left to play. In the penalty shootout, Liverpool missed their first two spot kicks, but they still manage to win 3-2 to win the trophy.