Brazilian midfielder Lucas Leiva has agreed a return to Gremio in the Brazilian Serie A on the back of his Lazio spell. It has been decided that Lucas Leiva will leave Italian Serie A side Lazio when his contract runs outthis month. 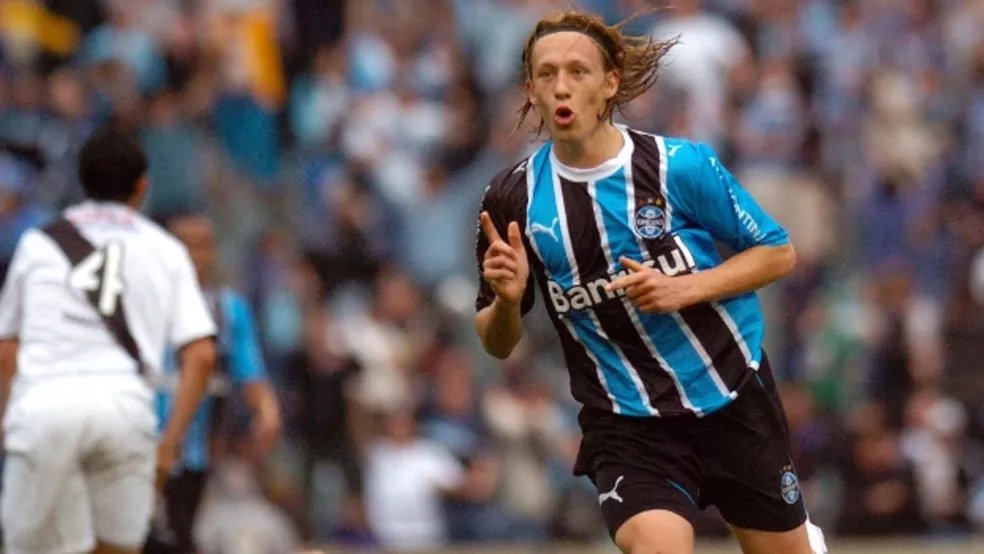 As reported by Brazilian media outlet GauchaZH, Lucas Leiva has agreed a one-year contract with Gremio that will see him stay at the club in 2023. The midfielder will return to Gremio after 15 years in European football. Lucas played for Premier League side Liverpool and Italian capital club Lazio while he was in European football. He spent a decade at Liverpool on the back of his transfer to the Reds from Gremio in the Brazilian top flight in 2007. The Brazil international has been at Lazio since he joined them from Merseyside giants Liverpool in 2017. He has a record of four goals and 12 assists in 198 Lazio games in all competitions.

35-year-old Lucas is on his way out of Lazio after his current deal was not extended. He has been a consistent performer for the club since joining from Liverpool five years ago. The midfielderspent four of his five seasons at Lazio while Simone Inzaghi was the manager, while the last season of his Lazio career was under the managerial reign of current boss Maurizio Sarri. Italian manager Sarri replaced compatriot Inzaghi after he left Lazio to replace Antonio Conte at Inter Milan. Italian tactician Conte had left the Nerazzuri on mutual consent afterhe could not agree on a plan in the transfer window last summer. Some months after his Inter Milan exit, Conte was made the new Tottenham Hotspur manager as the replacement for the sacked Nuno Espirito Santo.
Lucas Leiva made his first-team debut at Gremio in January 2005 having gone through their ranks. He played 21 times for the club before signing for Liverpool.