Lucas Leiva Might Retire Because of Serious Health Issues

Lucas Leiva, the Gremio footballer confirms his retirement from football due to heart issues. According to the reports, he has a serious heart condition that can prevent him from leading a regular life. Be that as it might, he might not be able to play professional football anymore. 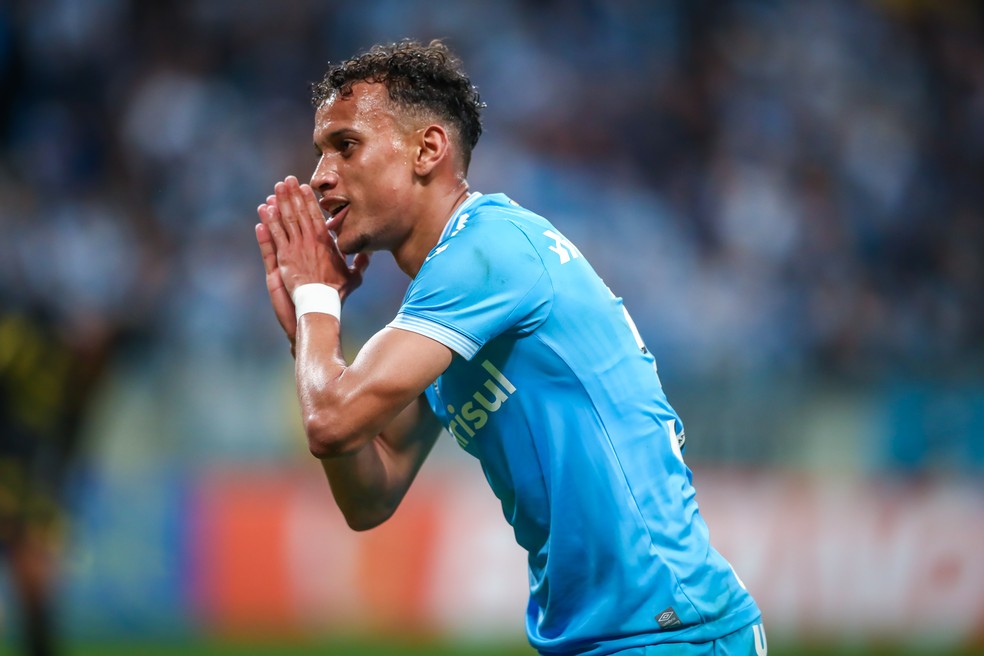 Germio has announced through the official channels that Lucas Leiva has undergone medical tests that detected the heart problem. And now, he is not going to return to action for now and will have to undergo more tests.

Nevertheless, as per some other reports, the Brazilian midfielder is going to quit professional football due to a serious heart problem. The same media outlet also mentioned that Lucas can lead a normal life but he won't be able to perform any top-level physical activity. The midfielder is just 35 years old and is the key to coaching the team Renato Gaucho. He has made 17 appearances in Brazil league after he left Lazio. His contract is going to come to end in June 2023. But it will end prematurely due to the health of the Brazilian midfielder.

The former Liverpool star Lucas Leiva had been removed from training in the Brazilian outfit after the discovery of the heart issue. But his former club Liverpool has sent a support for him by saying that they are with him. Lucas had spent his 10 seasons at Anfield. The former Brazilian player has been the fan favorite when he played at Liverpool. After 198 games and 3 trophies in Rome, he chose to return to his home country and re-sign for the club when it began. It did not take long for him to create an impact on the side when he joined the club just after the summer time. He quickly won the heart of many.