Manchester City can have all the money in the world, but they can’t have a stadium, atmosphere or club like Liverpool. City are a great side and have a great manager, but that was proper football. That’s what it has all been about for as long as I can remember. Rival supporters love to describe Anfield as sort some of 'myth', but I have been there since the mid-60s and we wouldn’t have got the results we did over the years without the crowd. You go back to European games like Barcelona, Club Brugge, Dortmund and St-Etienne - it's the best 12th man in football by a mile. 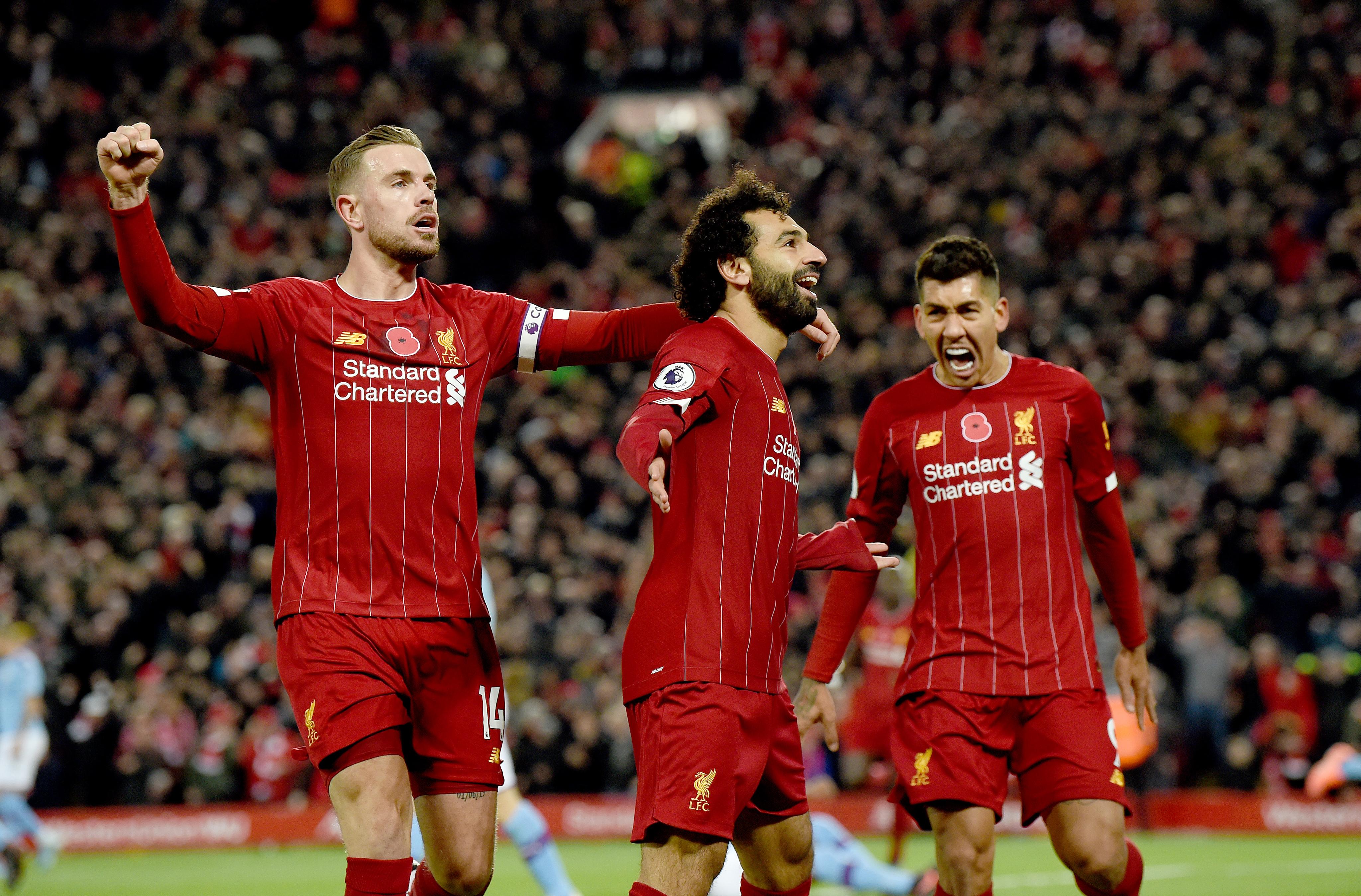 Other teams can look at us with envy, and I think Man City are one of those. The one thing they haven't got is that. They had a better atmosphere when they were at Maine Road but those days are long gone. With the team City have got, they don’t even need an atmosphere at times because they are a great side. When you’ve spent billions, you just expect to be winning each week without the need to intimidate the opponent.

A lot was said about Erling Haaland going into this game, but he was no match against Virgil van Dijk. For whatever reason, and he knows it, Virgil has not been at his best this season but Sunday was his best game for a long time. If you are to beat Man City, you all have to got be at least an eight out of ten and that’s what we were. They had a few opportunities, but so did we.
City clearly felt aggrieved by their goal being ruled out, but I don't think they can have too much to complain about in all honesty. In the game I played, you would get away with that foul. In today’s game, you can’t pull a shirt like that. I actually thought the referee did some really good things in the game by trying to let it flow, but it wasn't all perfect.