Former Liverpool midfielder Lucas Leiva has rubbished suggestions that he influenced Philippe Coutinho's decision to join Barcelona during the winter transfer window. Coutinho had been on the Catalans radar since the start of the season, and he finally realised his move last week after the Reds agreed on a record £142m package for his sale. 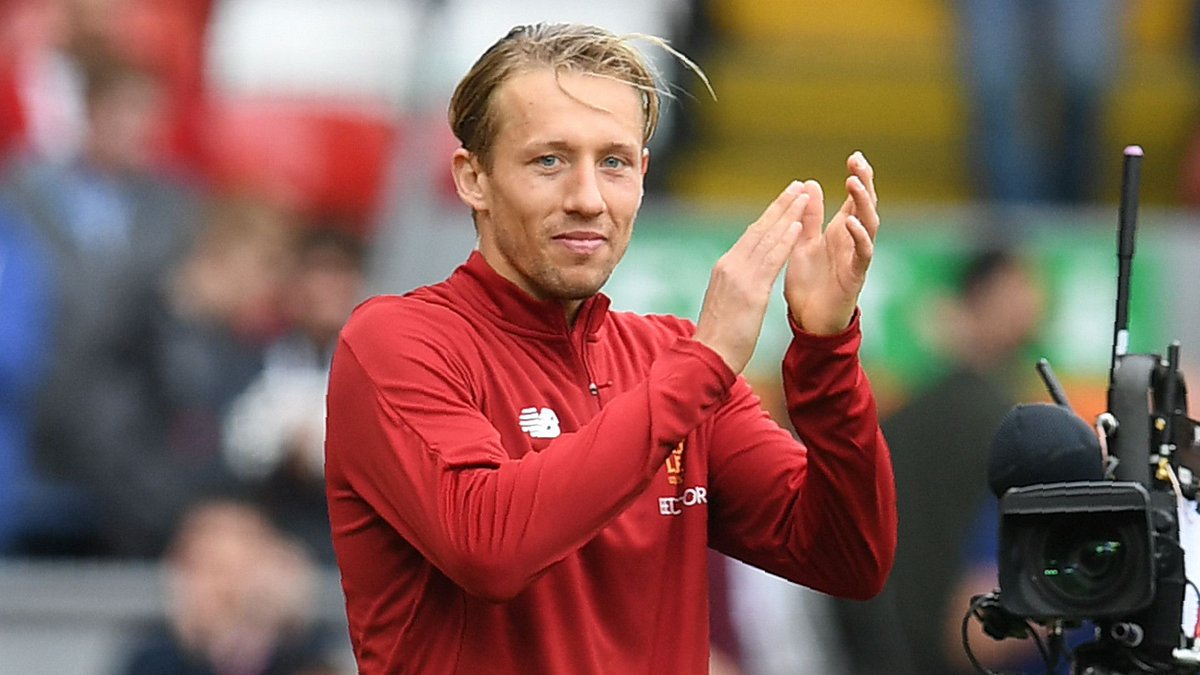 Since then, Leiva has suggested that Coutinho would have a better preparation with Barcelona for World Cup finals in the summer as the Brazilian would not have to feature in the Champions League, where he is ineligible courtesy of his participation for the Reds in the same competition.

Brazil international Lucas Leiva has revealed that he has settled quickly to life in the Serie A following his switch from Liverpool during the summer transfer window. The 30-year-old made nearly 350 appearances during his 10-year stay in Merseyside but decided for a fresh challenge after being used as a backup option by Jurgen Klopp in recent seasons. In a recent interview, Leiva was pleased to have made the switch during the summer, and he is now relishing the opportunity of playing regularly with Lazio, who have made strong progressed in the Serie A this campaign, he said: 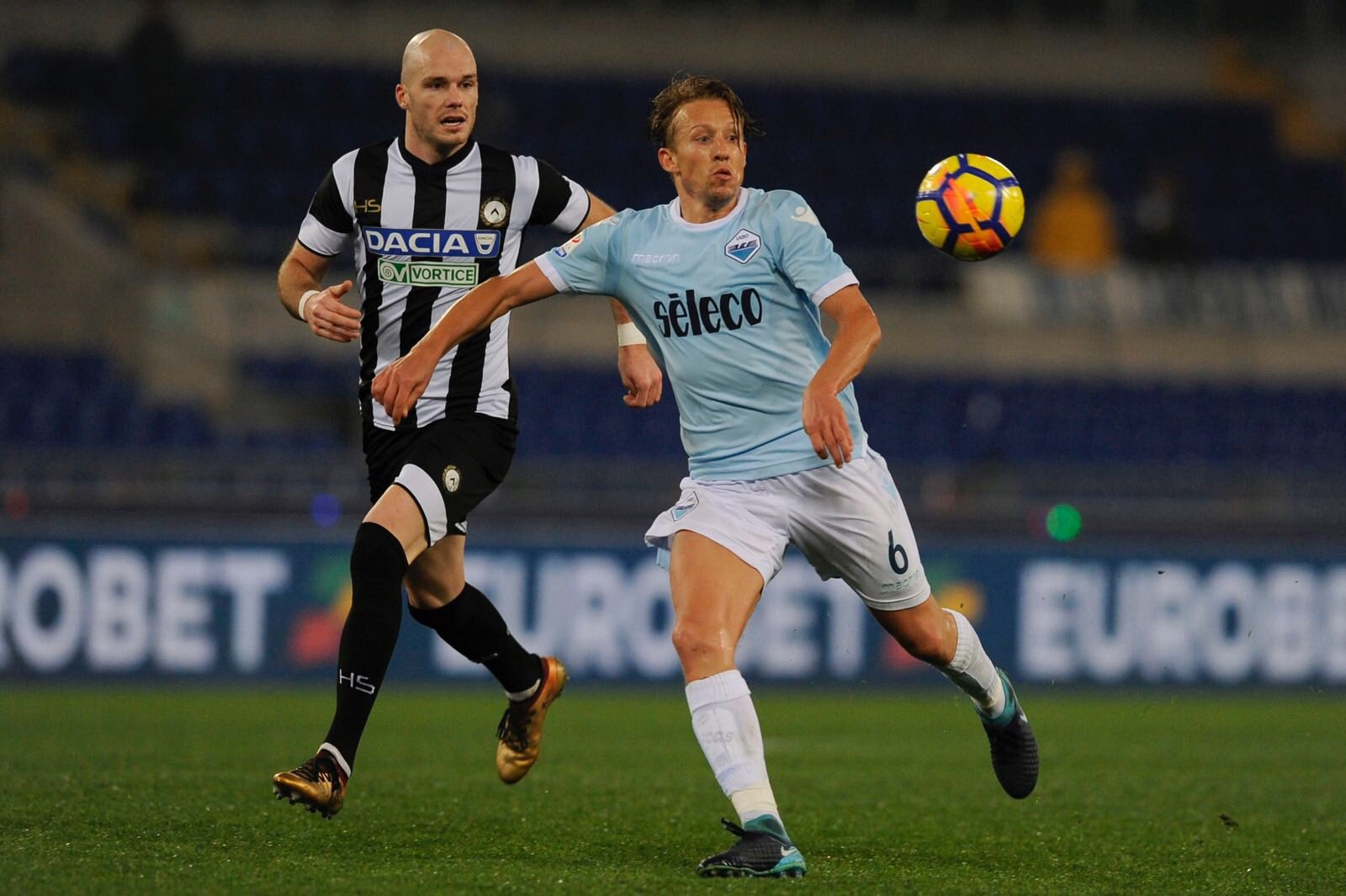 "After ten years in Liverpool I was looking for a new challenge. The team, the league and the city had all an impact on my decision to come here. I still have many friends in Liverpool, including Steven Gerrard. He was an amazing footballer and he taught me a lot as captain. Now I am here and I settled in quickly. That's because I came in an organized team, where almost everyone already knew each other."

Barcelona defender Javier Mascherano has reportedly hinted that he would prefer to end his professional career with hometown club River Plate. The Argentina international has more than 18 months left on his Barca contract, but he is already weighing up his next challenge away from Camp Nou. 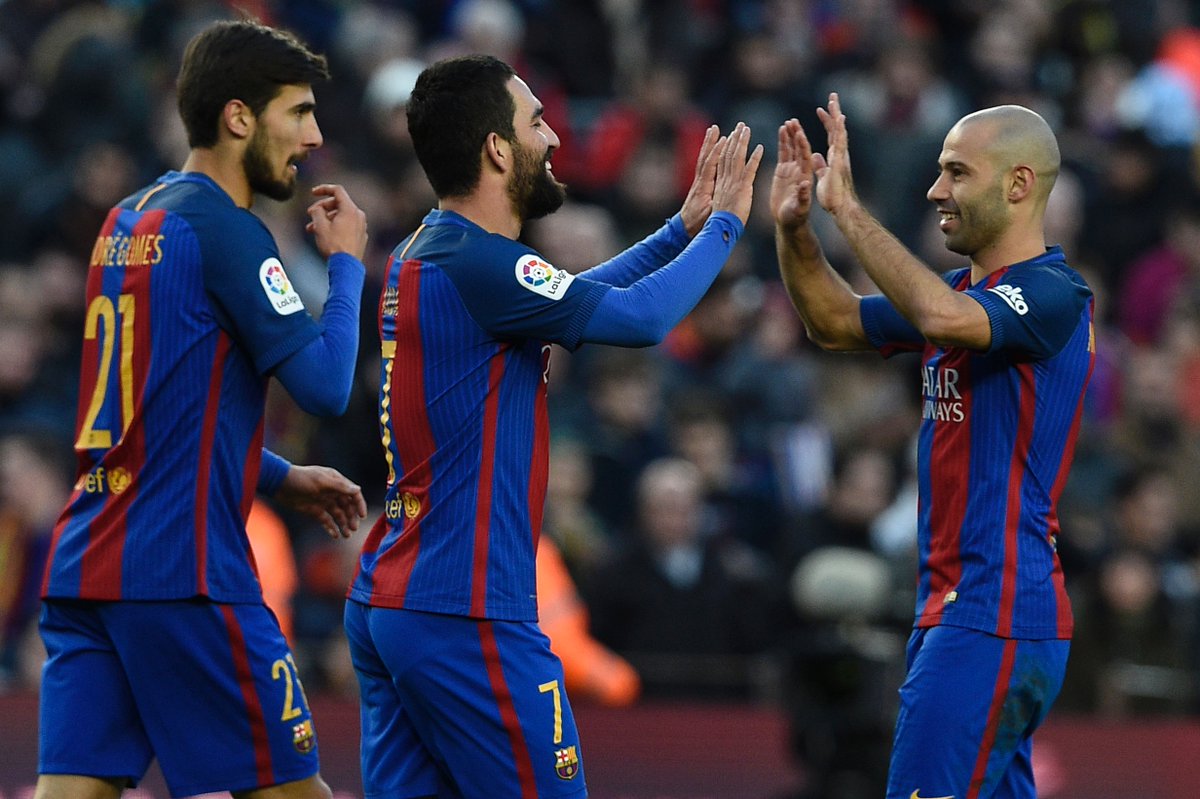 Speaking to reporters, the Argentina was in favour of making a comeback with River Plate without leaving a mention for ex-club Liverpool, he said: "I believe I need to give a chapter of my career to River Plate. My problem is this is not guaranteed and I could be a prisoner of my own words, if the move does not happen I may be accused of lying. But the truth is that this is what I have thought about, but I have a good relationship with the club’s president Rodolfo D’Onofrio and we speak regularly. What will I be doing in January or summer? I have no idea."

Lazio sporting director Igli Tare believes that his side are playing best football in Italy, and deserve to be attracting bigger crowds at the Stadio Olimpico. 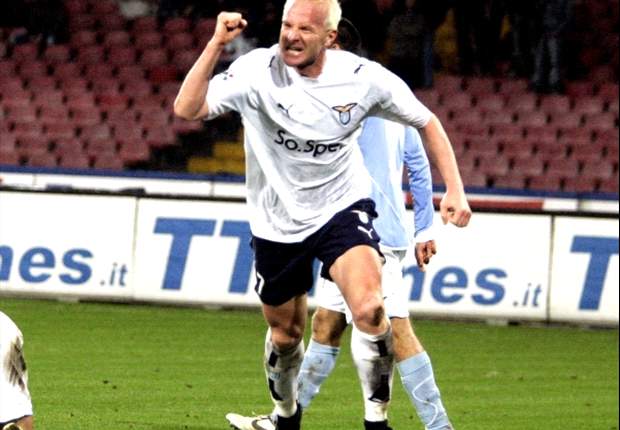 Simone Inzaghi's men have made a hugely impressive start to the 2017/18 season, beating Juventus to the Italian Super Cup title earlier in August.

The Capital outfit have won five of their seven Serie A outings this term, and they are currently just five points behind Napoli, who have achieved a perfect start to the campaign. Lazio thrashed Sassuolo by a 6-1 scoreline during recent league outing and Tare is frustrated that the club's form is viewed as a surprise by some.

Lucas Leiva has set his sights on earning a Brazil call-up following his switch to Lazio earlier this summer. 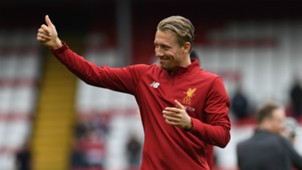 The 30-year-old ended his 10-year association with Liverpool in July after he found himself out-of-favour under manager Jurgen Klopp. Leiva managed to start just 12 Premier League games during final season at Anfield, and this urged him to pursue a fresh challenge in his career.

The midfielder won just one League Cup during his decade-long spell at Anfield, but his time at Lazio started on a fruitful note as his debut came in a 3-2 triumph over Juventus in the Italian Super Cup. As a result, Leiva has already added to his trophy cabinet in Rome, and he is now said to be eyeing a comeback with Brazil.

Former Liverpool defender Lucas Leiva, who moved to the Serie A this summer, says he specifically chose Lazio despite the flurry of interests. 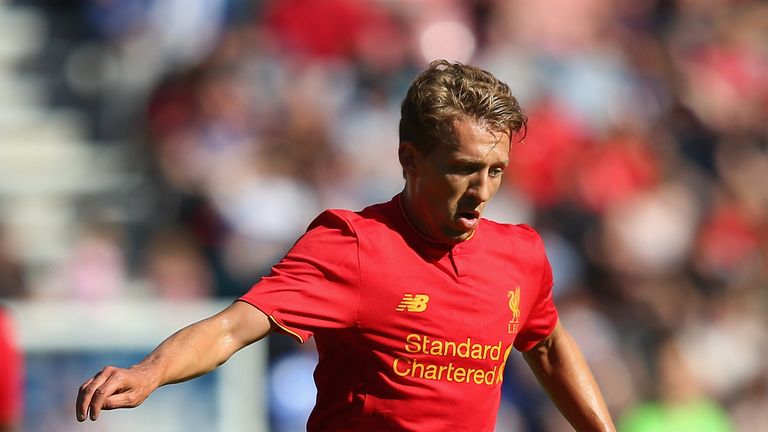 There were reports linking him away from the club where he spent the last decade of his life and career as he struggled to remain world class in his role. The compassionate and very loved Brazilian reportedly decided to quit Anfield, even when he could have remained until next year.

Brazilian midfielder Lucas Leiva had ended his decade-long stint with Liverpool to join Serie A club Lazio in a £5 million deal. 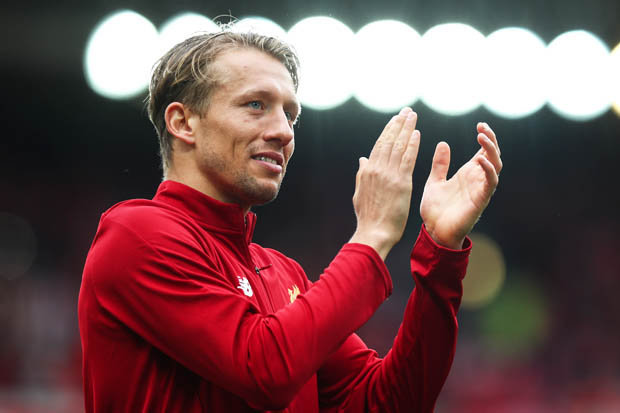 The versatile midfielder had a year left on his previous Reds contract, but he had been told to find a fresh club with manager Jurgen Klopp on the search for a new enforcer.

Brasileirao Serie A side Gremio are plotting an attempt to re-sign midfielder Lucas Leiva following his release from Liverpool earlier this month. 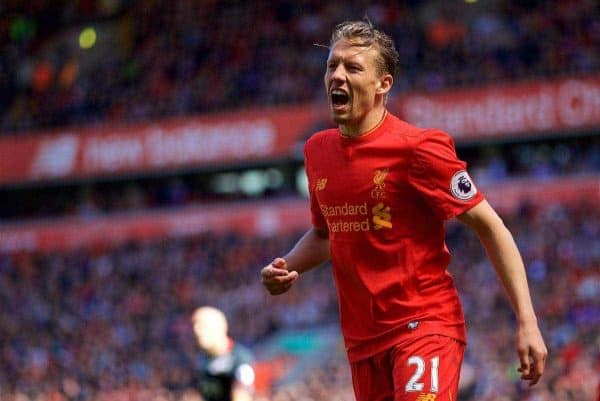 The Brazil international spent 10 years at Merseyside where he remained a crucial player in the first-team squad. Though his appearances were reduced last season, Jurgen Klopp used him as a utility player in the central defensive department when the club was short of sufficient options through injury.

Zlatan Ibrahimovic and John Terry sit atop the list of the experienced players that are up for grabs this summer after they were released from their contracts by their clubs. 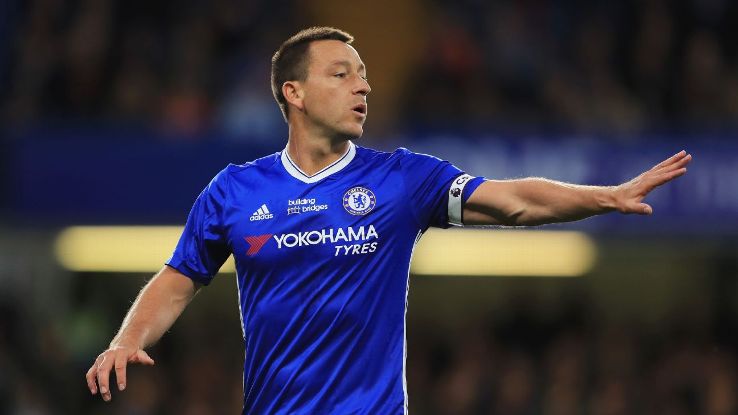 The Swede came in from PSG on a high after winning several titles. He started well at Old Trafford until an unfortunate injury that is threatening his career.

There have been rumours that Leiva would exit Anfield this summer but this is an official bid/offer for the player from the Turkish champions.