Ciro Immobile dreaming of winning Serie A title with Lazio

Lazio striker Ciro Immobile has said that the club must continue with their superb run of form as they seek to win the Scudetto for the first time in two decades. The Capital outfit have remained unbeaten in the Serie A since late September and during this period, they have dropped just four points from 21 top-flight matches. 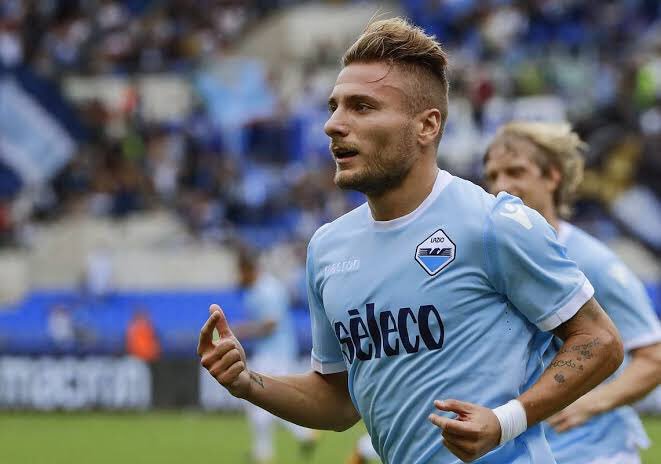 As a result, they find themselves within one point off league leaders Juventus and Immobile is excited with the club’s prospects of winning their first title in 20 years, he told: “We're proud of what we are doing: we left Auronzo with a lot of dreams, but now we are having fund. The manager, his staff, the club's management helped us, along with the fans to create a beautiful group. The group is in fact Lazio's secret: The closeness of our group is what stands out to those who watch us. We were able to build a nice family, we care for one another.”

Lazio made a rather average start to the current campaign and they suffered a couple of defeats from the opening five matches. However, Simone Inzaghi’s side have since remained unbeaten in the league and they are now regarded as the direct competitors to Juventus for the league title. Lazio still have Juventus to face before the end of the campaign and that game could make or break their title aspirations.

Unlike other teams, Lazio have had the better of Juventus on two occasions this term. Inzaghi’s team secured a 3-1 league triumph over the Bianconeri at the beginning of December and they managed to replicate the feat at the end of the month as they beat them with the same score during the Italian Super Cup final. As such, they are capable of beating the league leaders but will need to show a strong defensive resolve to keep out the threat of Cristiano Ronaldo.