Lucas Leiva scored his first goal for Gremio since returning to the Brazilian Serie B club in the summer. The Brazilian international midfielder made the decision to return to hometown club Gremio at the end of his contract at Lazio in the Italian Serie A. 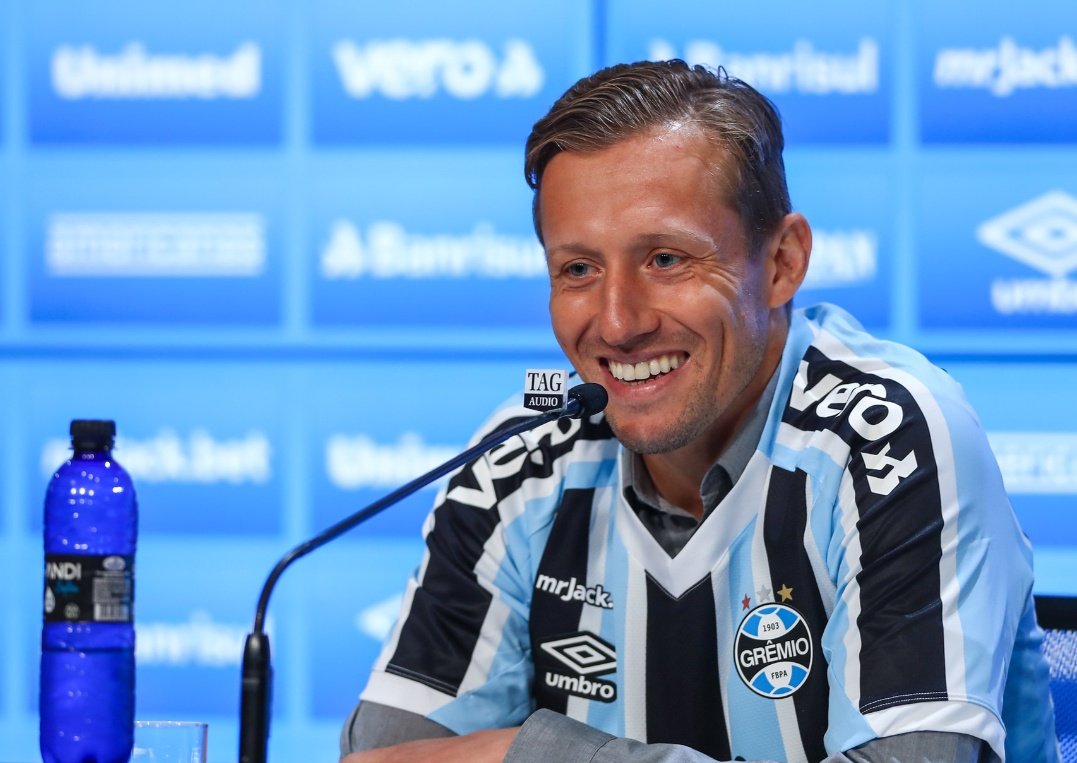 Italian capital club Lazio made a big transfer coup following the signing of Lucas Leiva on a free transfer after his contract at Premier League side Liverpool came to an end five years ago. The 35-year-old made another free transfer move to sign for Gremio in the summer.

Lucas Leiva hit the back of the net for his first goal in the colours of Gremio on the way to a 3-0 win at home to Sport Recife in the second tier of Brazilian football. The target for Lucas and Gremio is to secure promotion to the Brazilian Serie A at the end of this season.
Brazilian star Lucas left his country for the first time when he signed for Liverpool in 2007. He spent ten years with the Reds on the back of his transfer to the club from Gremio. Lucas was a relatively unknown player when Liverpool signed him several years ago. At Liverpool, the midfielder was known for the ability to put the ball in the back of the net as he had a return of just seven goals in 346 appearances for the Merseyside team.
On his return to Gremio, Lucas Leiva didn't score in his first ten games. His first goal for the club came in the eleventh game as he helped his team to a big victory over Sport Recife at home.
Gremio are a strong contender for promotion to the Brazilian Serie A as they are second in Serie B with seven games left to play this season. They are five points adrift of leaders Cruzeiro and eight points better than Lodrina in fifth spot. The first four teams in Serie B will secure promotion to the Serie A.