Former Liverpool star Danny Murphy believes the Reds are favourites to win their maiden Premier League title this term. The Merseyside outfit missed out on the league title by the single point to Manchester City last season but Murphy has backed Jurgen Klopp’s side to succeed this time around with the Citizens likely to place more emphasis on the Champions League. 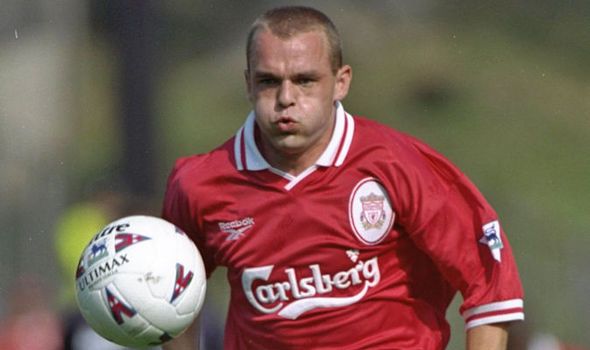 Speaking to The Mirror, Murphy indicated that only Manchester United have won the Premier League crown three times on the trot and he does not fancy the Citizens replicating the feat. He added that there could be a potential swap in trophies with the Reds claiming the league title while the Citizens may push for the Champions League, which Klopp’s men won last season, he said: “I think Liverpool will win the league this year. Only one club had done it three times on the trot and I think Man City will be so Champions League focused. So I’m going Liverpool, City and then Tottenham, I think they’ll take third.”

The Reds have not looked defensively stable when compared to the previous season where they were keeping clean sheets at will. However, they have managed to make the perfect start to the league campaign nonetheless and have already won a trophy after beating Chelsea to the UEFA Super Cup.

The Champions League holders are currently at the top of the table with nine points after three games played and they have a two-point advantage over second-placed Manchester City. The Reds are scheduled to face Burnley on the road before the international break and they can anticipate a tricky encounter on their hands.

The Clarets have tended to play with a deep defensive line with the physical presence of Chris Wood and Ashley Barnes upfront, and the Reds need to produce their best to get the better of Sean Dyche’s side at Turf Moor.